The San Diego Zoo Sperm Atlas was created in 2009 to display the diversity of sperm morphology in the Animal Kingdom. The vision of the Sperm Atlas is to create a tool for researchers, teachers, students, and those curious about biological diversity. It is the first free online educational database of its kind, and was made possible by the San Diego Zoo Reproductive Sciences sperm morphology archive, which dates back to 1980. The Atlas displays two-dimensional sperm images and measurements ranging from creatures as large as the elephant to as small as the cricket. In an effort to expand the breadth of species highlighted, collaborators were asked to contribute images from species outside our own zoo collections. The San Diego Zoo library created and maintains the web portal for this version of the Sperm Atlas.

In 2013, a collaboration was formed between our Reproductive Sciences team at the Beckman Center for Conservation Research, and Dr. Michael Berns at the Beckman Laser Institute, University of California Irvine, and the Department of Bioengineering/Institute for Engineering in Medicine, University of California, San Diego, to improve the Sperm Atlas images. Our team provides fixed sperm cells for imaging by Lih-Huei Liaw at the Beckman Laser Institute. Scanning electron photomicrographs produced by Dr. Berns and Lih-Huei Liaw provide a three-dimensional view of sperm cells. These images illustrate cellular structures in great detail and can aid researchers in understanding the role of unique morphological features in the processes of motility and fertilization. 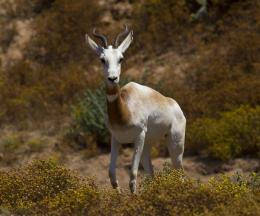 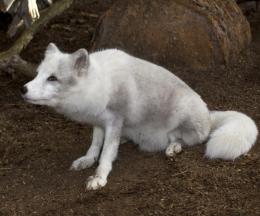 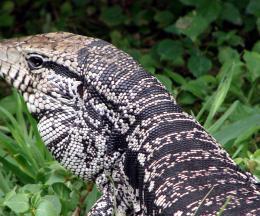 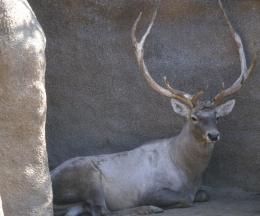 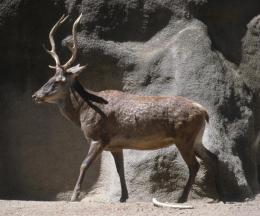 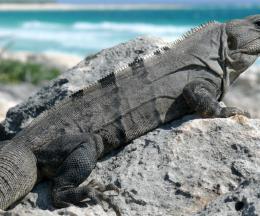 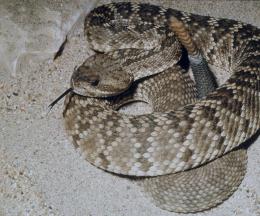 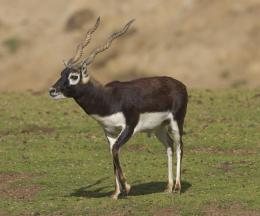 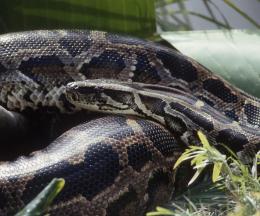 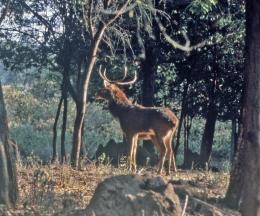 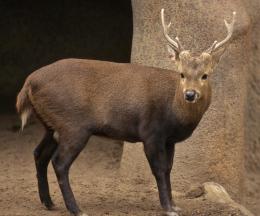 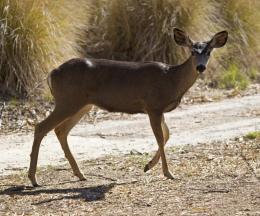 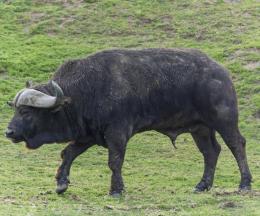 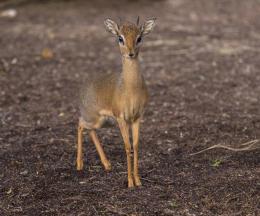 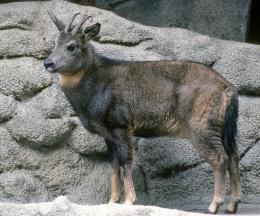 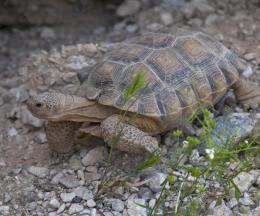 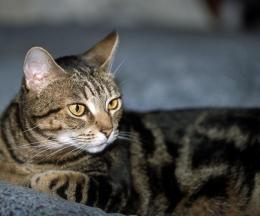 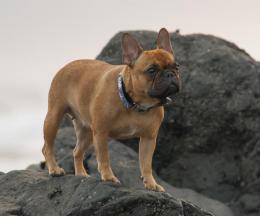 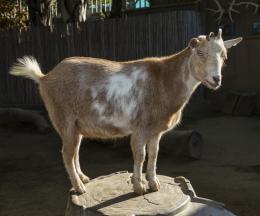 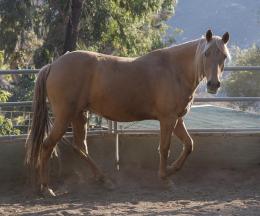