Critically endangered
How We're Helping to Save the White Rhino

Toward a Sustainable Assurance Population

With over 90 calves born at the San Diego Zoo Safari Park, we are the world’s leader in white rhino breeding. However, the zoo population is no longer self-sustaining due to limited reproduction in females born at our institution and others across the globe. As poaching reaches unprecedented levels, a healthy, productive zoo population of white rhinos that can serve as a safety net against extinction has never been more important. San Diego Zoo Wildlife Alliance conservation workers have been working on this problem for decades. Our Recovery Ecology scientists have ruled out behavioral differences between wild and zoo-born females as a probable cause. More recently, our Reproductive Sciences researchers have assessed current and historic diets for zoo-housed rhinos in relation to decreased reproduction. They have discovered that a significant portion of rhino diets contain estrogen-mimicking compounds that have the potential to alter reproductive development and contribute to diminished breeding success. Currently, efforts are underway in collaboration with our Nutritional Services Department to formulate improved diets for white rhinos in zoos that will maintain their reproductive health.

Partnering to Protect Rhinos in the Wild

Together with our partners, we are committed to enhancing the survival of rhinos in the wilderness. San Diego Zoo Wildlife Alliance has a long partnership with the International Rhino Foundation as a member of their Zoo Partners Program. With funding assistance from the San Diego Zoo, the International Rhino Foundation works to protect vulnerable white rhino populations in South Africa, while also helping to develop new methods to combat and reduce poaching. 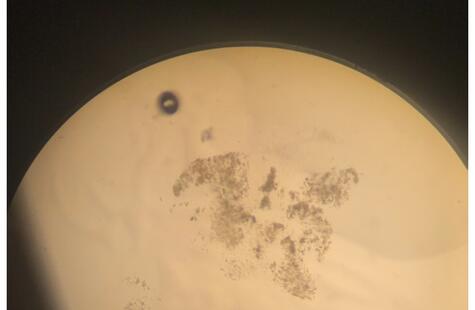 As Carly and Parker explained (Putting eggs in a basket, step 1 and ...